In late August, we began a project to repaint the winery to match the colors of the Inn and Veraisons; quite the exciting time for us as it would be the second time the winery received a fresh coat since our opening in 1977.

Earlier in the summer, we learned from our maintenance team that repainting the building was on the agenda before fall’s arrival, and after a few color scheme discussions, the idea to match the Inn was born and we took off running. We could envision the beautiful, cohesive look it would create and as the painting began, we could see it becoming a reality. There isn’t a better feeling than that!

As the paint job neared completion, a new and improved awning was next on the list, replacing the original which went up in the mid-90’s. We documented the process all along and have compiled some before and after images for your enjoyment! If you haven’t seen our new look in person, we hope you can visit us soon! 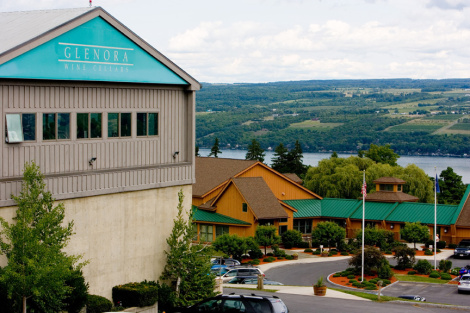 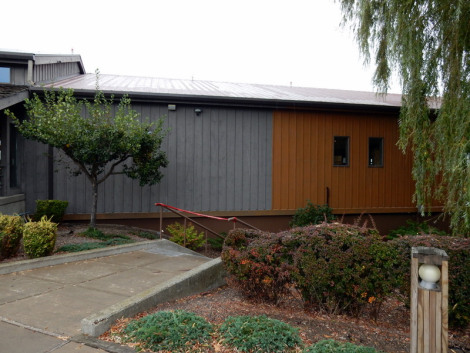 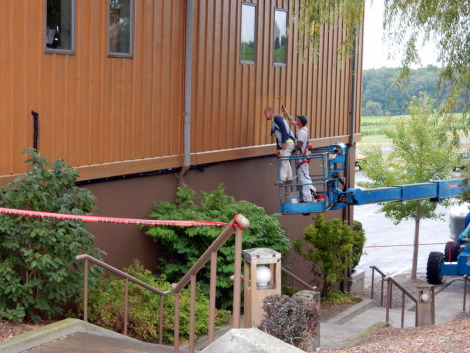 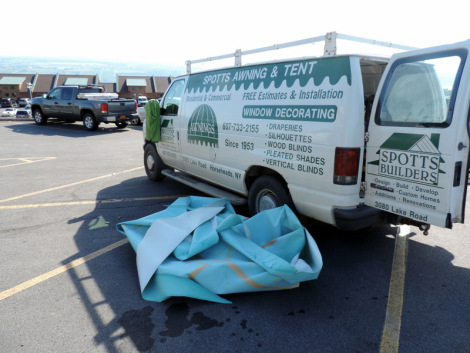 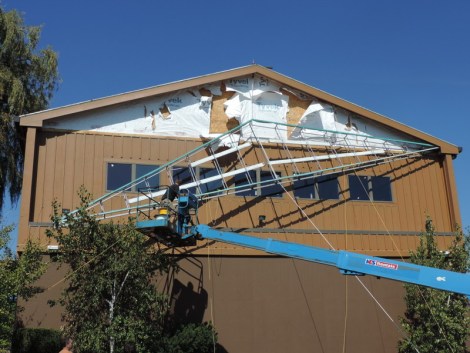 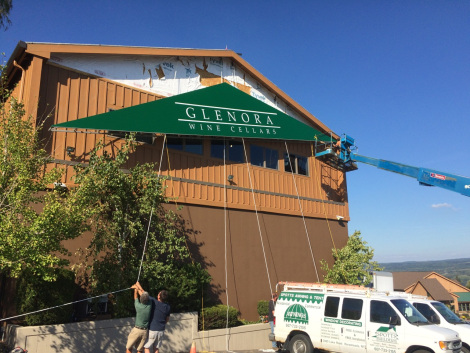 paul lamb
@ Mar 12, 2020 at 2:45 AM
http://https://www.marketwatch.com/press-release/green-leaves-cbd-oil-uk-reviews-does-it-really-work-or-scam-2020-03-10
I have become very unproductive. My pal delivered me to the Green Leaves CBD oil. I became afraid to attempt it out however after I have a look at about it in detail. https://www.marketwatch.com/press-release/green-leaves-cbd-oil-uk-reviews-does-it-really-work-or-scam-2020-03-10